Isabelle Lim: See what I see

Street photography is a burgeoning art form in Singapore, with each passing year bringing new talent to the scene. The growth of visual social media has brought snapshots of fascinating and unique perspective to mainstream attention.

Isabelle Lim, 22, is a recent graduate of LaSalle College of the Arts and the inaugural recipient of the Dare to Dream Scholarship, which is awarded to talented special needs students. She recently held her first solo exhibition at the Enabling Village.

The exhibition forms a good snapshot of her exploration at this burgeoning stage of her career. The core photographs on display were monochrome pictures of rush-hour commuters on the MRT. In many of them, Isabelle captures the exact moment her subjects notice her lens, lending them a fleeting but strong presence. She also has several formally composed images of the soon-to-be-demolished Rochor Centre, as well as intimate, low-light images of her own home. Clearly, the young photographer is still exploring her capabilities with the camera.

We caught up with Isabelle for her thoughts about the works.

What goes through your mind when you take a picture?

I usually start with the theme. For example, starting with the theme “connection” [provided by LaSalle], my research led me to focus on the rush hour. Visually I tried to include people running—body movement, body language—and the sense of crowdedness in the train, in the bus, at the airport, and at the train stations.

On the other hand, “Rochor Centre” was a theme I chose for my final year project. Most of the pictures in the “Rochor Centre” project is directly related to my personal experiences, my interest in shooting people, and my strengths in photography.

What was your favorite among these photos?

It’s very hard to choose a personal favourite, because I’ve put a lot of effort into all of the photos. Having said that, the pictures of Rochor Centre are some of my favourites, because it’s something different from what I used to do. I’m more used to shooting people, and Rochor Centre is focused on buildings.

I focused on the Rochor Centre because of its imminent closure. The closure of a site so close to the LaSalle school campus resonated with my graduating from the school after three years. Interestingly, I didn’t realise this connection until after the project was completed.

What are you trying to say with your photos?

That’s a hard question. But I guess I’m telling people my story through my art photography. Street photography is a little different, however.

Do you enjoy art photography more than street?

Actually I enjoy street photography more. Art theory and photography is something I learned more about after completing my studies at LaSalle.

I also learned how to work with Photoshop. Previously I had no experience with Photoshop, and I thought that Photoshop was so fake. Now that I understand it, I know it’s a useful tool.

Going forward, what plans do you have for your photography?

I will try to develop myself to improve and learn more about imaging technology. As well as gain more technical skills about how to use the camera correctly.

I will also look at more things and try them out for myself. That was how I worked on the photo series based on my home. 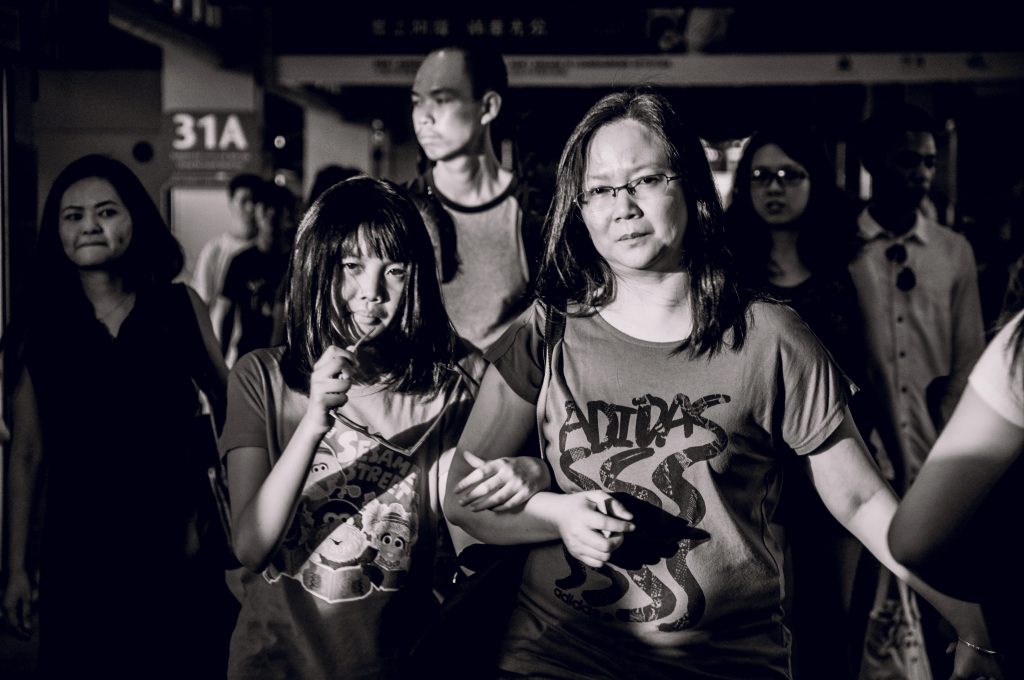 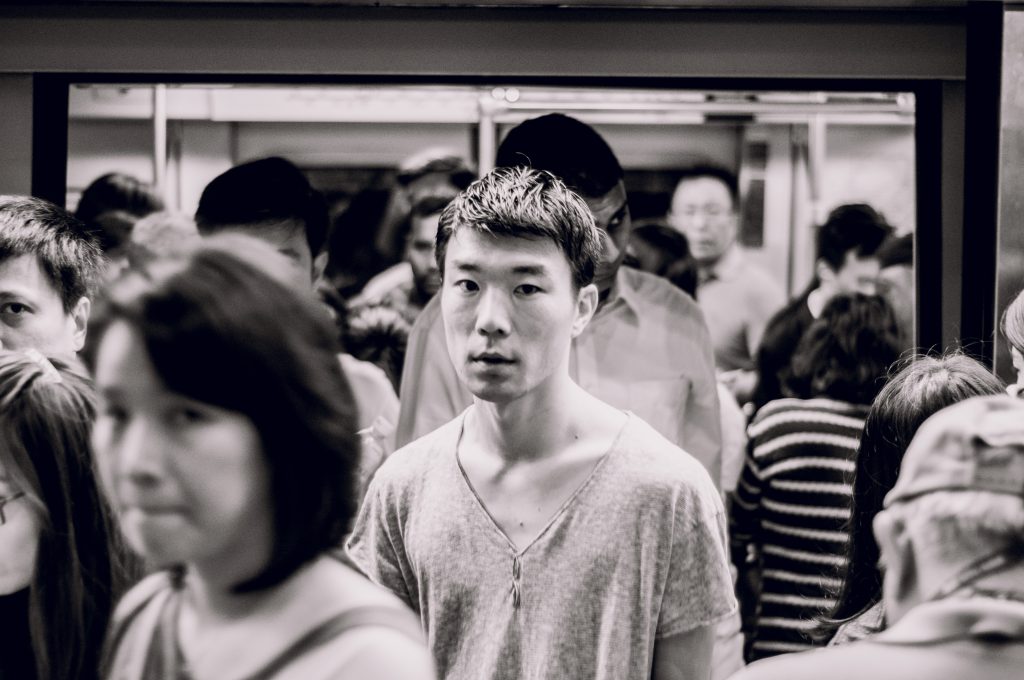